Song (Youtube link)
"Alter Ego" is a song by Drehz. It was used for Ava's solo "Praying Mantis" in Abby vs. Kira...AGAIN!. 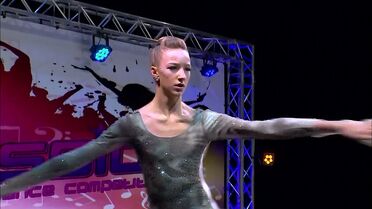 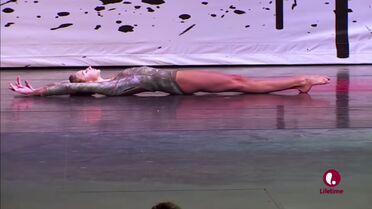 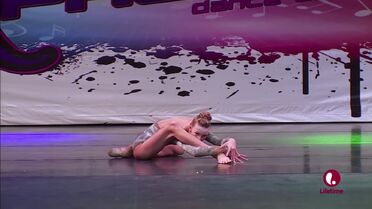 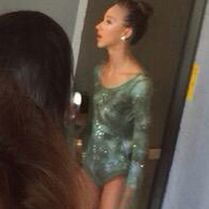 Add a photo to this gallery
Retrieved from "https://dancemoms.fandom.com/wiki/Alter_Ego?oldid=198411"
Community content is available under CC-BY-SA unless otherwise noted.