Welcome to the Dance Moms Wiki! 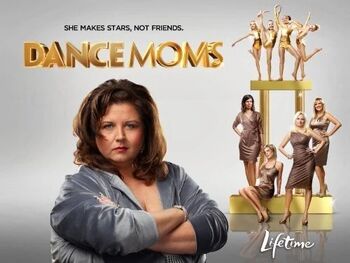 Dance Moms is an unscripted reality television program that follows a group of "Moms" and their daughters, as they perform in the world of young competitive dance under the tutelage of the controversial Abby Lee Miller.

Dance Moms is produced by Collins Avenue Productions and broadcast by Lifetime Television. It was largely filmed in Pittsburgh, Pennsylvania, at the Abby Lee Dance Company until the fifth season, when the show relocated to the ALDC LA studio in Los Angeles, California. 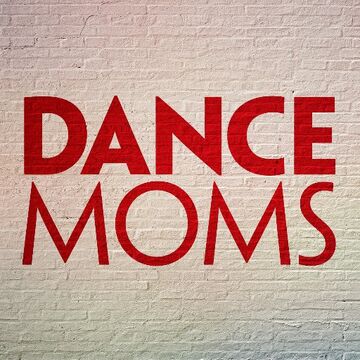 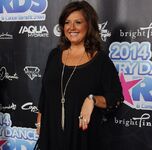 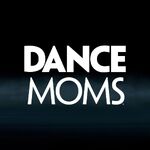 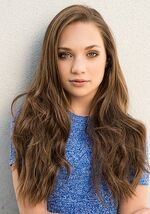 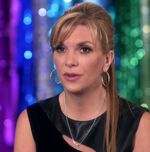 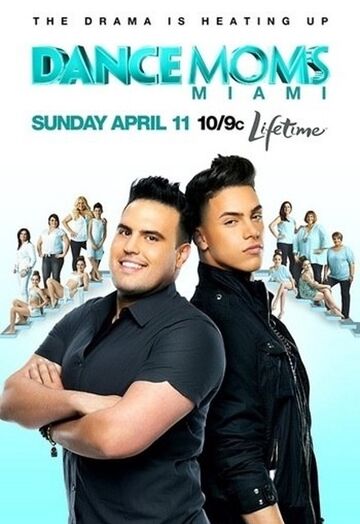 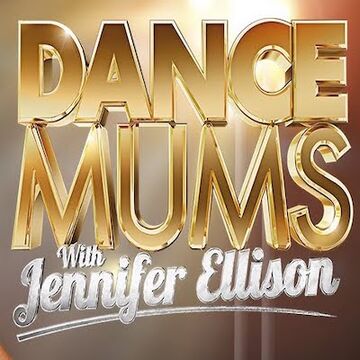 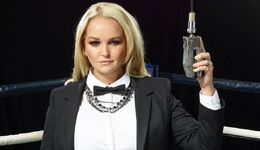 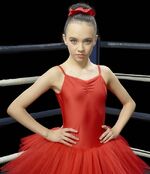 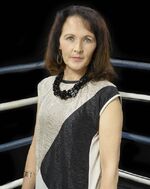 Dance Moms Wiki is the place to be for fans of Dance Moms and its spin-off shows.

Created by fans for fans, this wiki aims to become the most comprehensive encyclopedia for all things that revolve the young dancer's first steps on the road to stardom and their doting mothers who are there for everything. Any and all help you are willing to provide will help us reach our goal! So come have a chat with us on our Discussions, or even sign up for an account and help to expand our ever-growing database of content!

Retrieved from "https://dancemoms.fandom.com/wiki/Dance_Moms_Wiki?oldid=202012"
Community content is available under CC-BY-SA unless otherwise noted.